The youngest member of the US Senate talks about championing a new brand of conservatism. 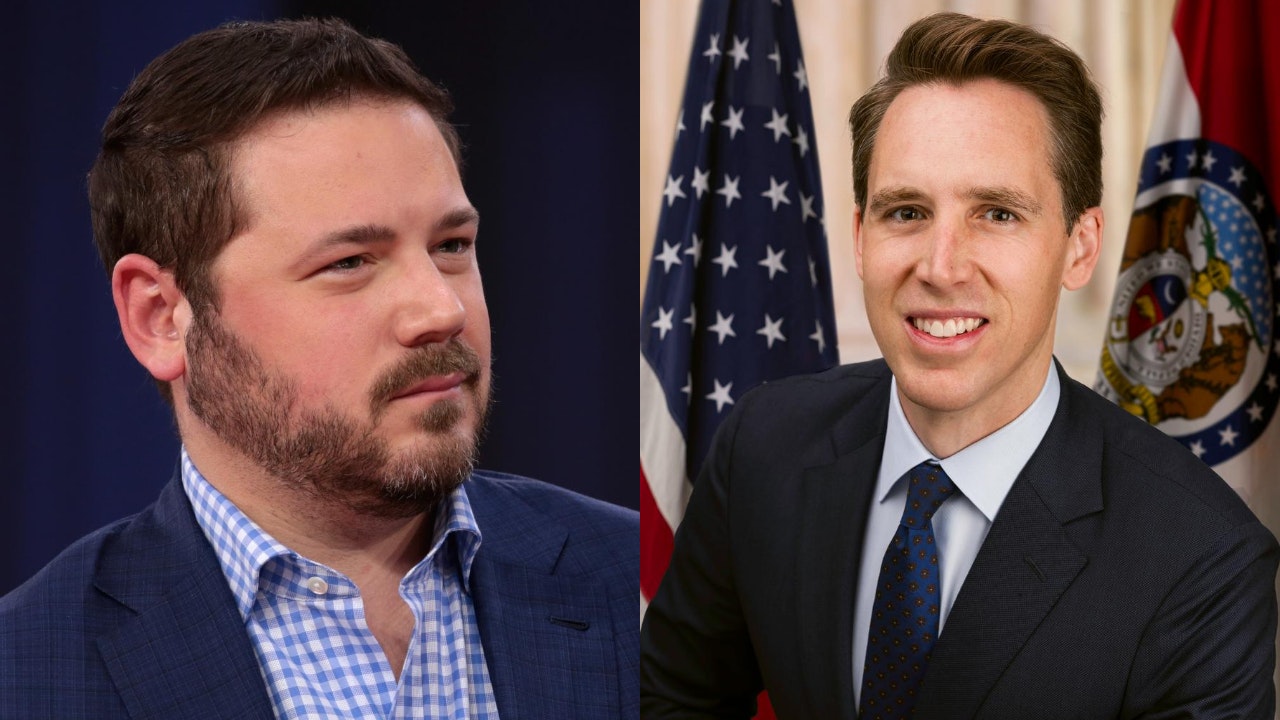 Josh Hawley, US Senator from Missouri, speaks with Ben Domenech, publisher of The Federalist.

At 40, Josh Hawley (R, Missouri) is the US Senate’s youngest member. It’s a new post but he’s risen quickly to prominence in conservative circles. He’s championing a new brand of conservatism, defining socially conservative positions (on abortion, for example), and challenging Party economic orthodoxy. Hawley speaks with Ben Domenech, co-founder and publisher of The Federalist, about foreign and domestic policy challenges he says will define the 21st century, and shares an organizing principle that may unite conservatives in 2020 and beyond.

Josh Hawley was raised in rural Missouri. He's a US Senator who previously served as Missouri’s Attorney General. A native of small town Lexington, Missouri in rural Lafayette County, Senator Hawley graduated from Rockhurst High School in Kansas City. After graduating from Stanford University in 2002 and Yale Law School in 2006, he moved back home to mid-Missouri with his wife, Erin, where they started a family. They are the proud parents of two young boys, Elijah and Blaise. The youngest Senator in America, Senator Hawley serves on the Senate Committees on the Judiciary; Armed Services; Homeland Security and Governmental Affairs; Small Business and Entrepreneurship; and the Special Committee on Aging.

Ben Domenech is the publisher of The Federalist, host of The Federalist Radio Hour, and writes The Transom, a daily subscription newsletter for political insiders. He was previously a fellow at The Manhattan Institute and a senior fellow at The Heartland Institute; editor in chief of The City; and a speechwriter for HHS Secretary Tommy Thompson and US Senator John Cornyn of Texas. His writing has been published in The Wall Street Journal, The New York Times, Politico, Commentary, and Reason, and he appears regularly on Fox News and CBS's Face The Nation.