What Will the Green New Deal Cost, and What Can It Save?

Is there a way to solve these crises without making someone’s life the price for progress?

What Will the Green New Deal Cost, and What Can It Save? 54m 1s
Session

What Will the Green New Deal Cost, and What Can It Save?

Many experts argue that massive government mobilization on the scale of World War II deployment is needed to address the catastrophe of climate change. Such is the scope of the Green New Deal, a policy calling for 100 percent renewable energy by 2030, universal health care, living wages, and jobs guarantees. But some economists argue it could cost between $51 trillion and $93 trillion over 10 years. What is the connection between climate and social democracy the Green New Deal prioritizes? Are we crazy to think anything less substantial will prepare us for what’s ahead? Hear from both the person considered the architect of the policy and a Republican whose think tank has analyzed its costs and benefits.

The Green New Deal generated a lot of buzz when it was unveiled in 2018, but in some ways it’s one of many in a long history of ambitious climate policy proposals — most of which never even garnered serious debate. Moderator and journalist David Leonhardt asks Rhiana Gunn-Wright, a chief architect of the Green New Deal, what makes it different from policies that came before it: 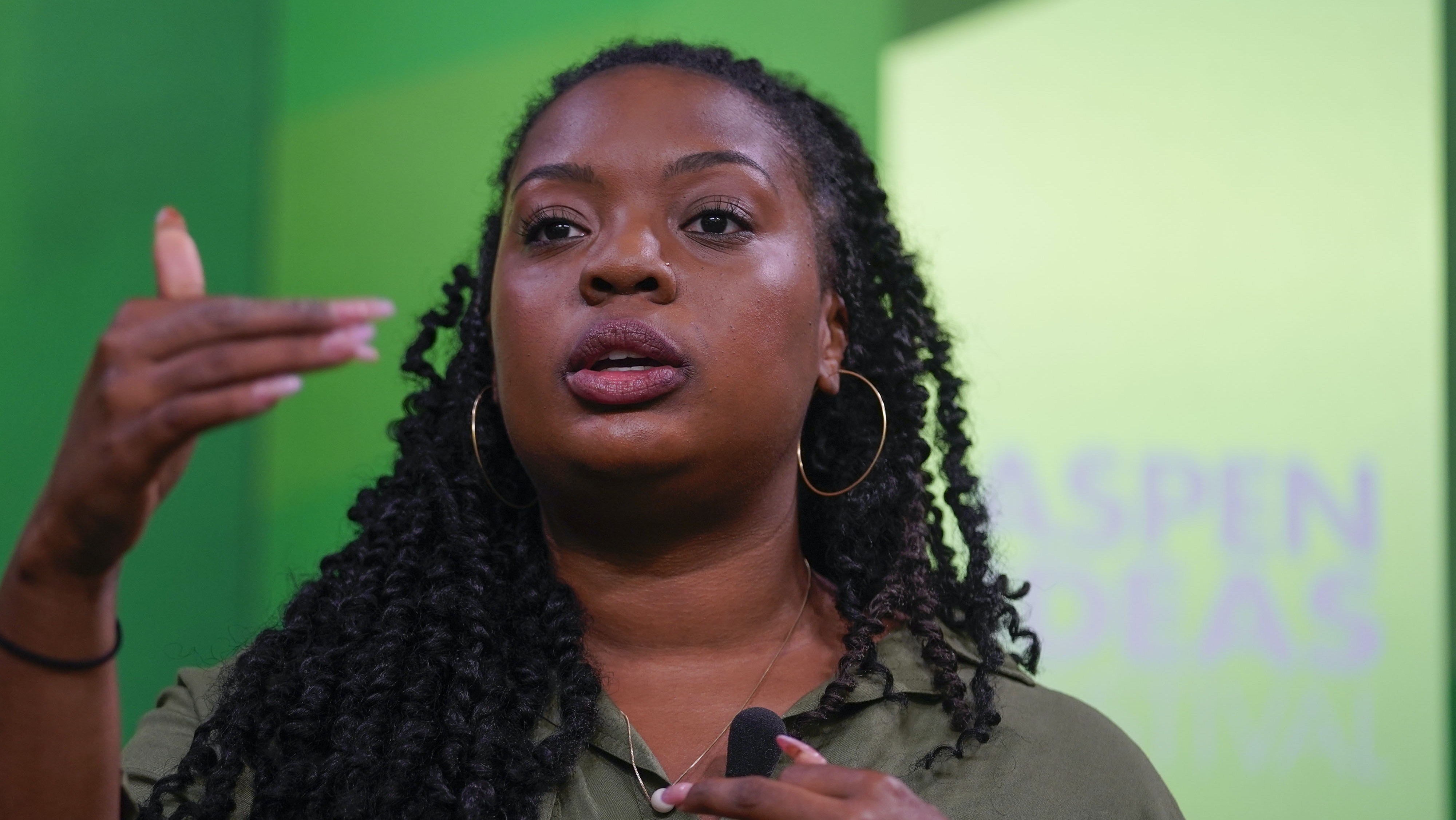 Douglas Hotlz-Eakin, head of the American Action Forum, actually supports the goals of the Green New Deal. What he disagrees with is how the policy is structured. Any one facet of the Green New Deal would be tricky to pass on its own, says Holtz-Eakin, and he worries the whole bundle is simply politically untenable.

Big Idea
The combination of politics and policy — can you get it done?
Douglas Holtz-Eakin

Rhiana Gunn-Wright explains how the Green New Deal could help people see the link between financial and physical well-being and climate change in new ways. She uses the example of children who are starting to experience climate change-related health issues because of where they live. If parents miss work to take a sick child to the hospital, those lost hourly wages are a direct result of climate change. Gunn-Wright hopes this type of thinking will encourage broad support for the Green New Deal.

David Leonhardt presses Douglas Holtz-Eakin to come up with a politically feasible solution to climate change, and Holtz-Eakin suggests a marriage of tax reform and climate policy — a Green Tax Deal: 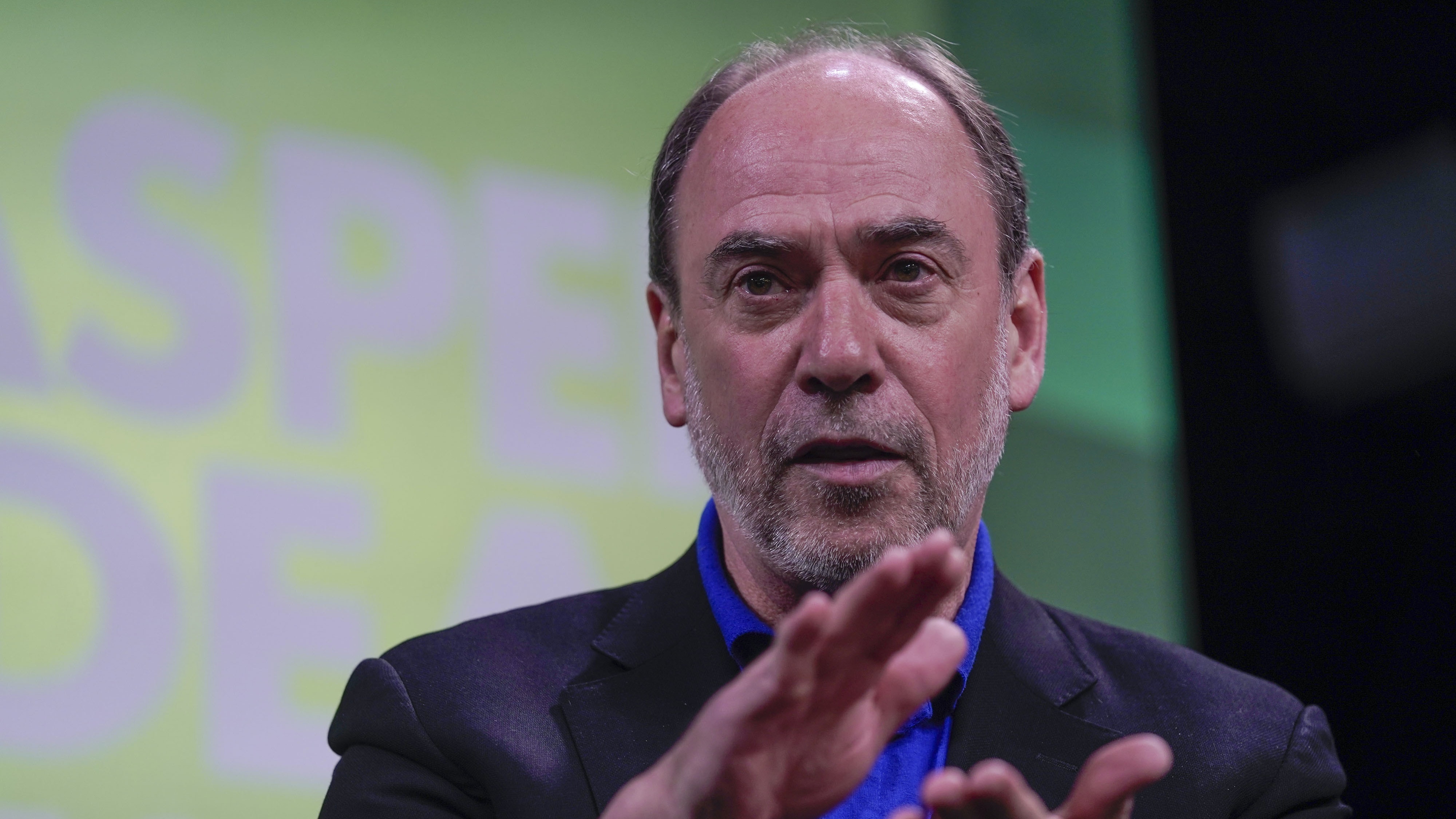 Holtz-Eakin agrees that climate policy will only become law if paired with other policy aims. But instead of New Deal-esque inequality policy, which doubles down on political polarization, Holtz-Eakin proposes deregulatory tax reforms that are more palatable to conservative lawmakers.

Climate change is a global crisis, but is the Green New Deal a global solution? Rhiana Gunn-Wright explains how it could be: 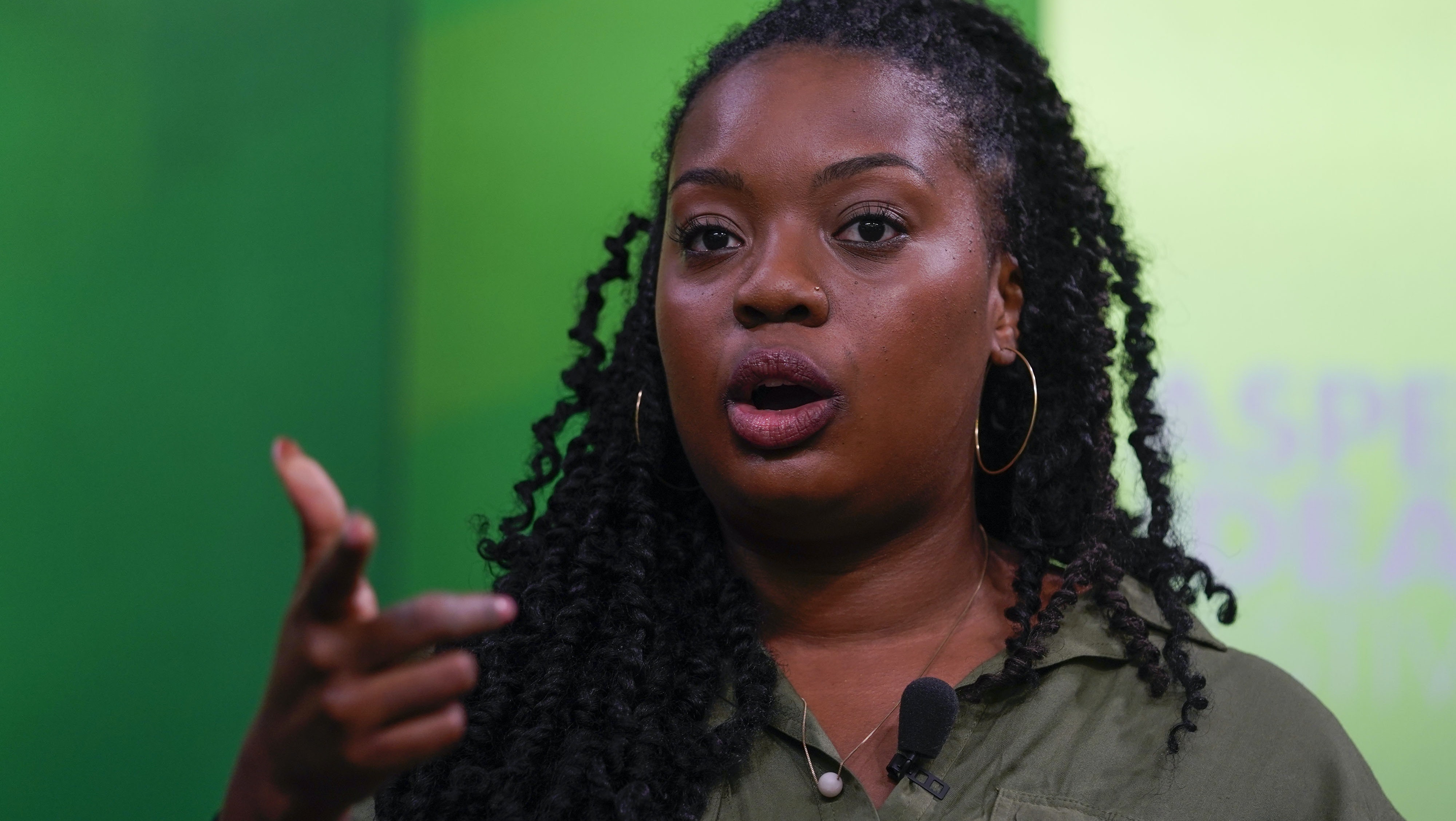 How to take the Green New Deal worldwide